Winner of the Assembly Roxy Theatre Award 2018. Near Inverness, 1662. Runaway housewife Isobel works for charismatic witchpricker John Dixon. She worships him – but when a ragged stranger appears claiming that Dixon is not the man he seems, Isobel’s faith is tested to its limits. 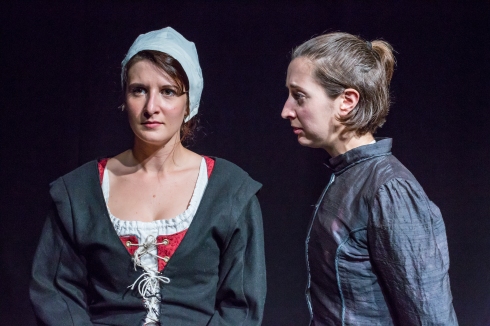 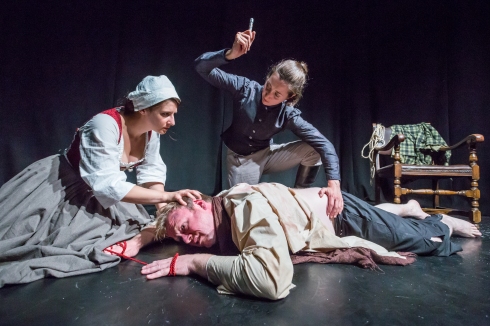 A pixellated adventure through memory and psychosis, Unlockable marks the beginning of Jen’s exploration of mental health issues through video games and theatre. Development of the script and ideas began at part of the inaugural BOP Artists residency, hosted by Birds of Paradise and the National Theatre of Scotland.

Written for Charioteer Theatre and the Piccolo Theatre of Milan. The story of the fall of a hero in the midst of a media circus. 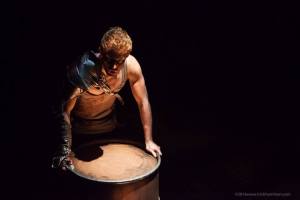 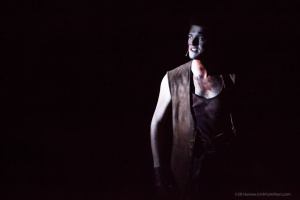 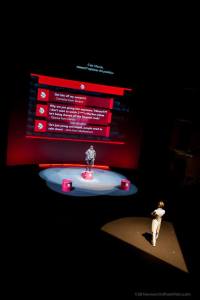 Formerly music hall stars, Rosemary and Violet have experienced a steep decline in their fortunes since the death of their overbearing mother. Rosemary slaves to keep a roof over their heads and look after blind Violet. Old secrets and fear of the workhouse dog their every step… until finally Rosemary decides that she must take drastic action to protect her sister. A Christmas tragedy. 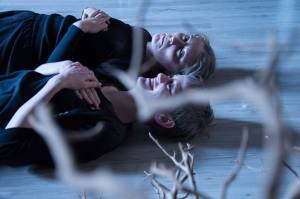 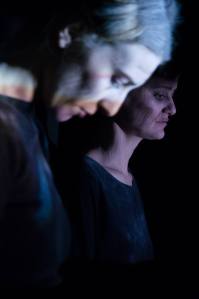 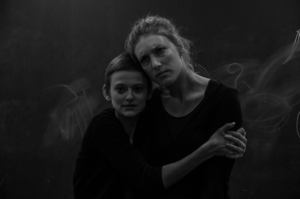 24 July, 1637. Edinburgh. Jenny Geddes flings a stool at a minister and starts a riot in St Giles, a three-day brawl in the city centre and, indirectly, the Covenanters’ War. While Calvinists and Catholics clash violently on the city’s streets, Jenny’s employer demands an explanation – leading to unwelcome discoveries behind closed doors. A story of secrets, lies, inept leadership, early Scottish sectarianism and the uncontrollable consequences of a single act of defiance. Inspired by a true story. 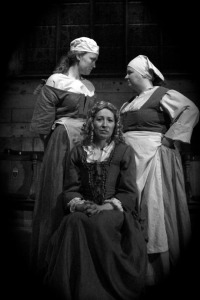 Joanna is running late. She’s on her way to meet her boyfriend’s parents, but between bad weather, Highland roads and Christmas traffic, the journey is not going well. To speed things up she switches on her new SatNav… which immediately falls in love with her. Desperate to keep her to itself, the SatNav leads her further and further off-course, far beyond the reach of traffic lights and phone signal… 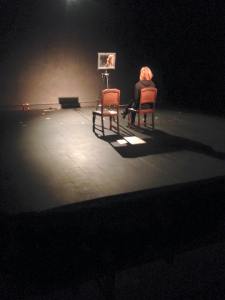